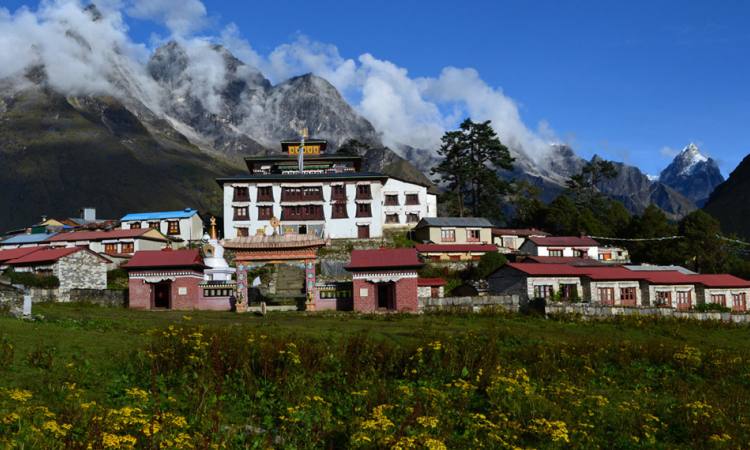 The Everest region is located in the eastern half of Nepal in Solukhumbu district, which offers a wide range of trekking experiences, from the well-developed trail to Everest base camp to treks in remote semi-wilderness area. There is a choice to suit all corners. The most frequented part of the region is Solukhumbu district-- the home of the legendary Sherpas. The northern part of the district (Khumbu) is encompassed in the Everest National Park, which was established to protect the fragile environment of the alpine region. To the east of the Everest National Park is the Makalu-Barun National Park, a remote and wild stretch of mountain peaks and deep densely forested valleys. To the west is the Rolwaling valley, a well protected microcosm of cultures and ecology. The southern part of the district, Solu is much less frequented by tourist and be a very rewarding destination in its own right.

Beside Mt. Everest, there are other peaks above 8,000 meter in the region--Lhotse , Cho Oyu and Makalu – and a numerous other peaks lesser altitude but no less stunning. Add to this glacial lakes rhododendron forest, native flora and fauna, traditional villages and ancient Buddhist monasteries, all go to make this region a spectacular destination.